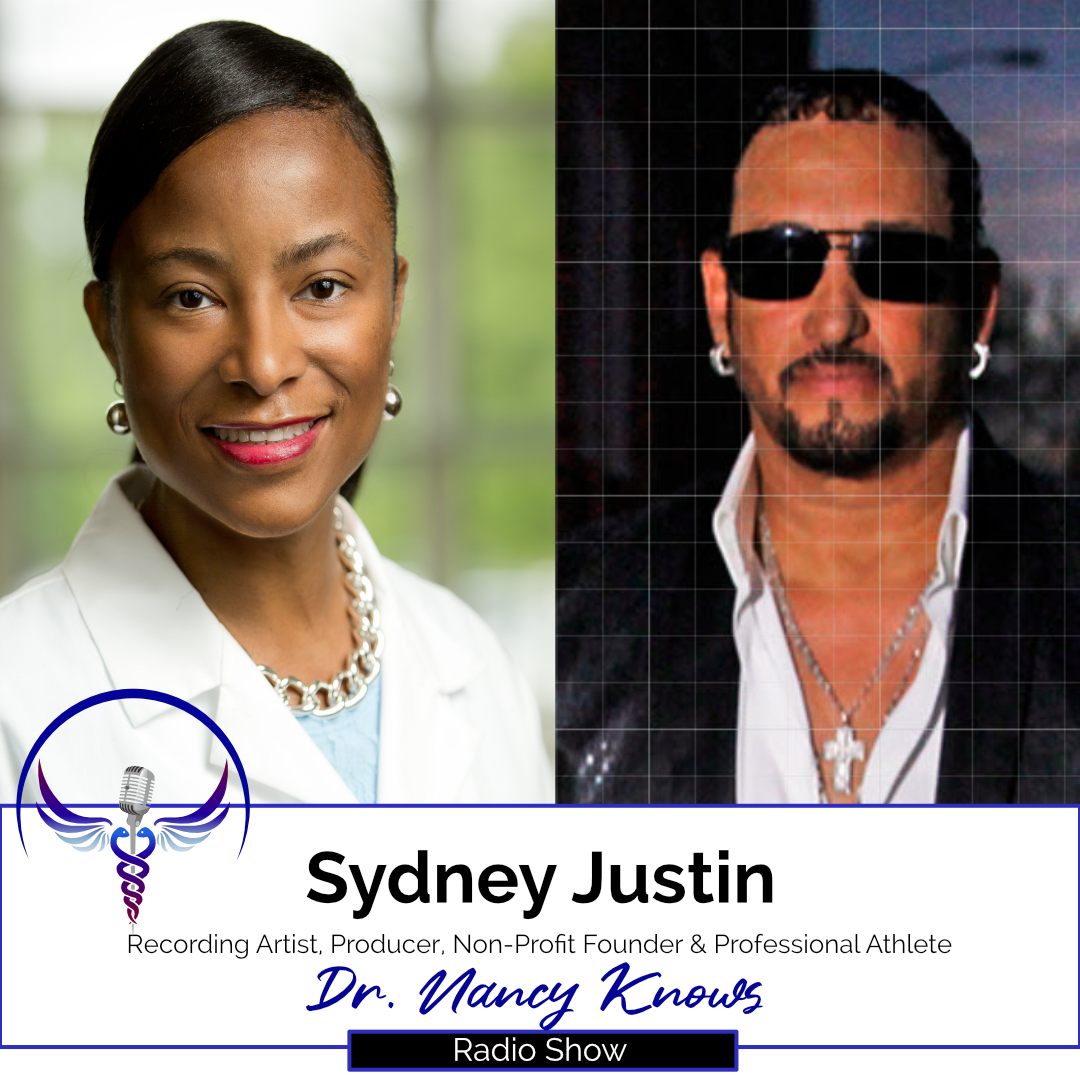 Dr. Nancy and Sydney will discuss how miracles are possible in life, health and making a difference in the world.

As lead singer for the legendary vocal group “The Miracles” (of “Smokey Robinson and The Miracles” fame) Sydney has performed worldwide for audiences of all ages. During his 25+ year musical career he has worked with musical artists such as Bobby Brown, Glen Jones, Shalamar, The
Whispers, L.A. Reid & Babyface, Klymaxx and Lakeside. His smooth tenor vocals are recognizable in the movie sound-tracks of Wild Cats (Goldie Hawn) and Lambada (Melora Hardin).

Sydney signed with the Los Angeles Rams and experienced Super Bowl XIV Rams vs. The Steelers matchup. He played one season with the Winnipeg Blue Bombers in the Canadian Football League and a couple of years with the Indianapolis Colts.

In addition to his active music career, in recent years the non-profit “Miracles for Heroes” came to fruition. The charter of this organization builds and organize the construction of 3D home for homeless Veterans throughout the United States.

Join Dr. Nancy’s Knows live stream at 9am on Saturday or watch the replay to catch Dr Nancy’s conversation with Sydney Justin.